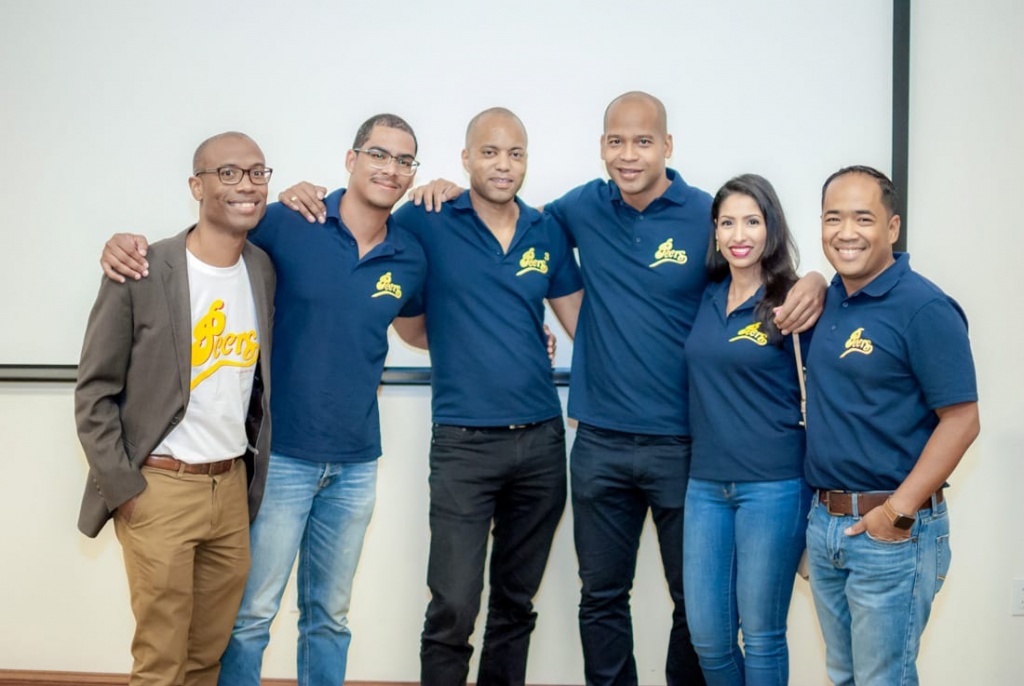 Peers is a non-profit foundation which organizes professional social networking charity events once a month in the city of Paramaribo for people that are willing to socialize while also supporting charity. The charity funds are donated to Not-For Profit Organizations such as Betheljada which provides care for people with handicaps, Het Parelhuis which cares for young children with HIV.

One aspect should not be forgotten, Peers relies on partnerships with various  companies to host successful events and companies that make contributions towards the peers charity.

Peers is funded by donations, sponsorships and funds raised from our events.

The idea to organize the “Peers Borrel” events originated in 2009 when three friends, Robbin Mangnoesing, Kelvin Isselt & Robert Rodger, reunited in Suriname after each of them had had graduated from their respective universities in the Netherlands.

Freshly graduated and in pursuit of their ambitious careers , these eager young men wanted to contribute to the society they now live in. While in Suriname they all realized that they had been experiencing a lack of casual contact with fellow colleagues in Suriname. The seed had been planted and the group wanted to create an appropriate meeting time and place for other individuals to share their experiences, creativity and inspirations, while still having fun & enjoying each others company. To ensure that they still contributed to society they decided it best to host charity events for themselves and like minded individuals. Fast forward to 2015 and Peers has grown into one of Surinamese most sought after events. with a mailing list of over 500 professionals.

The Peers group has evolved throughout the years but the vision has always stayed the same, “Bring together Surinamese professionals willing to better themselves and contribute to society.

Furthermore we believe that networking should be an experience where individuals can come into contact with new professionals and learning from their peers. By connecting like-minded people, individuals will not only enrich their-selves but also create business networks which adds value to the community as a whole.